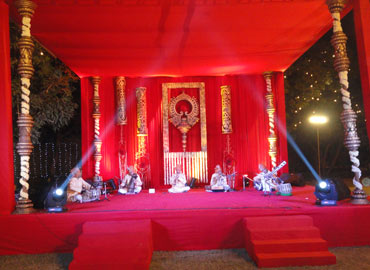 The harmonious notes of the shehnai, the unputdownable beats of the band baaja, the frisky rhythm of the Bollywood jhatkas—you cannot envisage a wedding in Delhi without these. Choreographers, bands and traditional artistes fine-tune their skills to give the celebratory season their musical best. Simply Delhi spoke to some of the city’s finest.

There was a time when relatives used to get together, two days before the big family wedding, to rehearse for dance performances.

These days, professionals are hired to choreograph steps for eight-year-olds and 80-year-olds alike. “There are grand mothers who insist on dancing to songs like beedi from Omkara,” smiles choreographer Divya Miglani. Choreographer Anamika Singh points out that “the 16 to 25-year-old girls are the most enthusiastic, and they love the limelight.

Grandparents are the next most excited lot.” Some numbers likely to be popular this season are from Om Shanti Om, Heyy Babyy andSaawariya. “But Ay meri zohrajubein and Aaj kal tere mere pyar ke charche are two of the oldies people can’t get enough of,” says Rajesh Khalwa.

Since theme weddings have become the norm, choreographers have to make sure that their steps fall in line with the theme. Khalwa recalls some of the crazy themes he has worked with. “I have done ones like ‘Munnabhai’, where we danced to tapori songs. Then we had the ‘Filmfare awards’, where I divided the dancers into couples. They competed against each other for the best dulha/ dulhan award.”

Singh prefers to study the history of the wedding couple to add that personal touch to the choreography. She is also very selective in her choice of songs. “I try to cover all aspects related to a wedding. I also try and accommodate songs from all decades, so there is something for everyone,” she says.

Divya Miglani adds a script and narration for the dramatic element. Her most memorable moment was when a bride’s parents started crying after seeing a solo piece she had choreographed for the bride. Remember to book the choreographer one or two months in advance though since rehearsals could take anywhere from two weeks to a month.

The most enjoyable part of the Indian wedding is the baraat. And, to counterbalance the uninhibited, and uncoordinated, dance movement of the baraatis, there is the organised tempo of the band.

Kukoo, owner of Rajan Band, says they keep a particular sequence of songs in mind, but later play according to the requests. Sohan Lal Band, however, makes it a point to start with the aarti and devotional songs “This is considered auspicious,” says Puneet Ahuja, managing director of the band.

There is a lot to choose from when it comes to selecting props. Jea band, which played for the Abhishek-Aishwarya wedding in Mumbai, also provides flower umbrellas, flower beds, fireworks, sixhorse chariots and decorations.

If you have a theme for your wedding, you could even ask them to customise their uniforms for you.

Amidst the hard work, the bandwaalas have their own moments of amusement. “Perhaps the most common incident during baraats is when the fireworks startle the ghodi, making it run along with the bridegroom. It can be quite hilarious,” laughs Kukoo.

The most memorable moment for the owner of Jea band, Anil Thadani, is when they played for the movie Monsoon Wedding where famous stars were their baraatis. “We just couldn’t believe our eyes. It was a magical moment for us,” he says.

Shehnai and qawwali just don’t seem to go out of style. “Weddings commence with the playing of the shehnai as it is an invitation to the gods and is considered auspicious,” says Rajkumar, owner of Premchand Tasha and Shehnai.

No wonder then that the DJ or taped music couldn’t replace the conventional form. “We don’t feel threatened by contemporary forms,” says Pankaj Kumar Mudariya, marketing manager of Omprakash Shehnai Waden. “Moreover, we are witnessing the revival of all things classic, which is to our benefit.” The shehnai is usually preferred for the sangeet, mehendi, tika and shaadi.

Qawwali is immensely popular at weddings too. Inheriting the age old tradition from sufi saints, Zafar Nizami qawwals have performed for the functions of MPs like Sonia Gandhi and Mayawati. Damadam mast kalander is the most popular request at weddings. Play on! 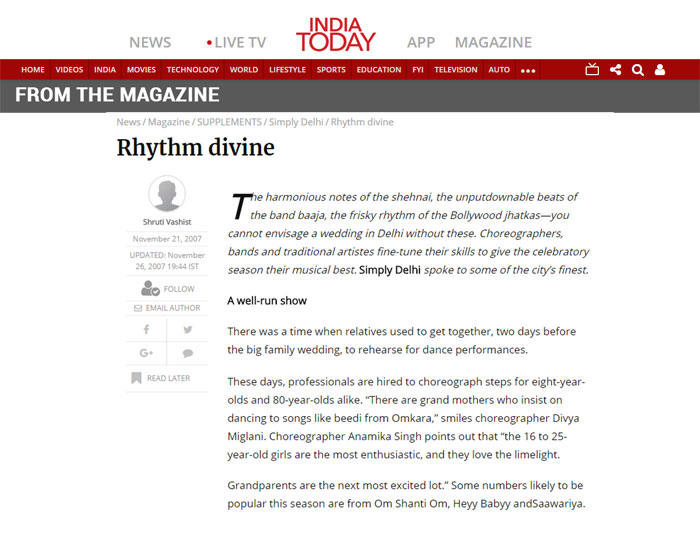 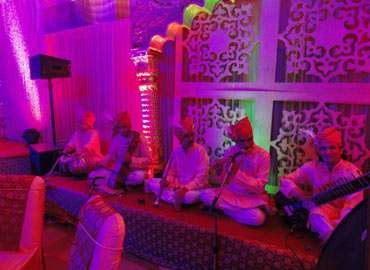 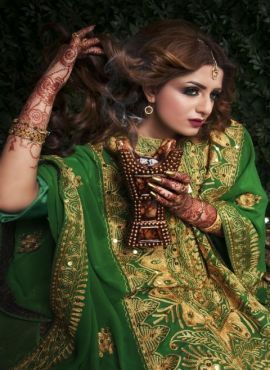 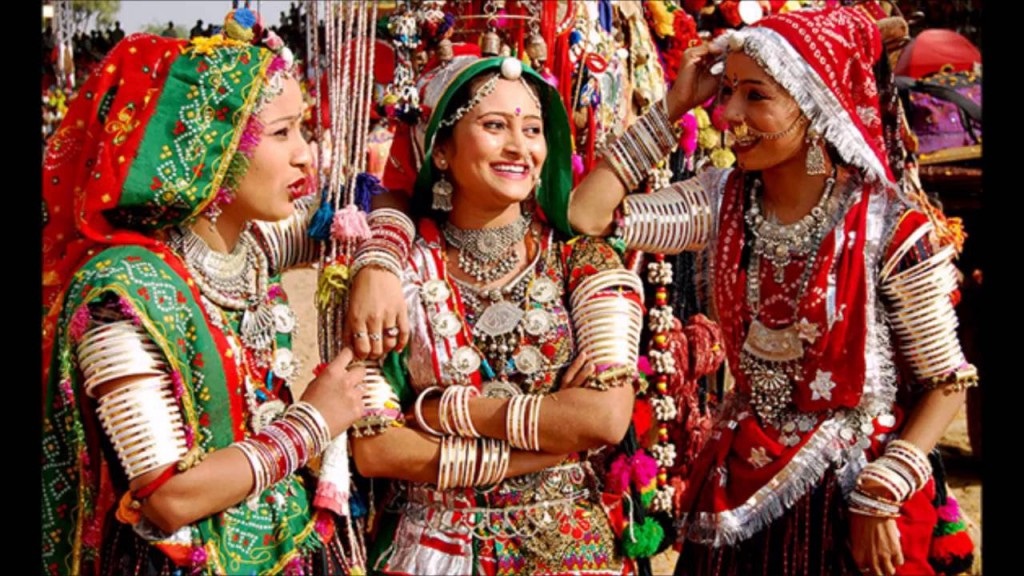 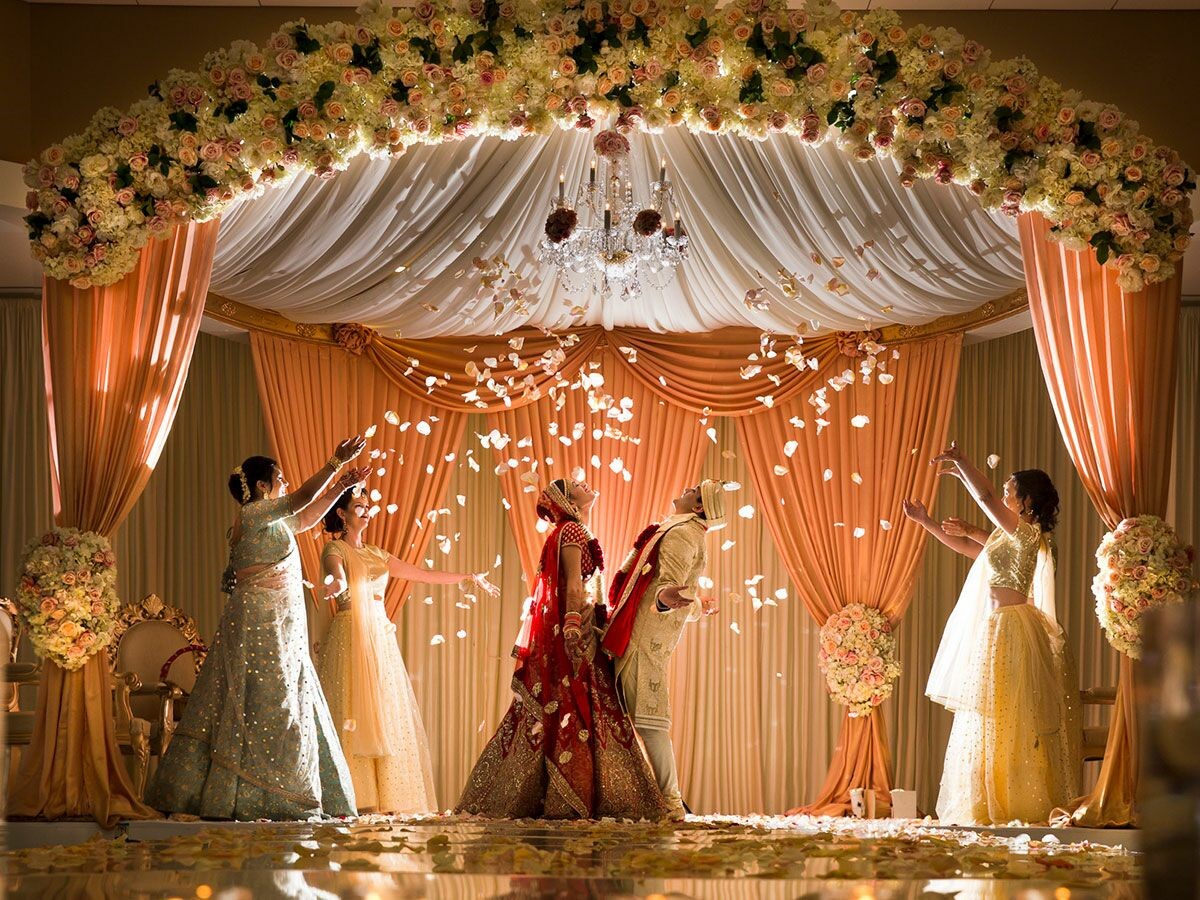