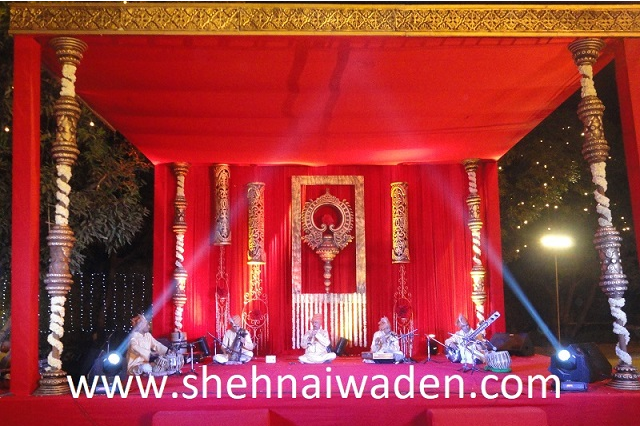 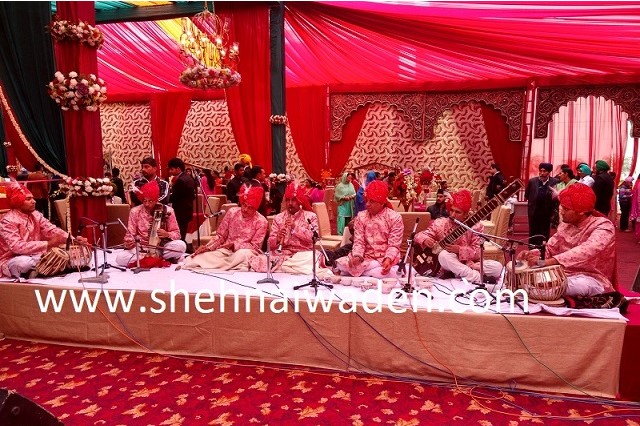 Shehnai Players in INDIA
Shehnai is a musical instrument similar to the oboe (a woodwind instrument with a double-reed mouthpiece), played commonly in India. The sound of Wedding Shehnai is thought to create and maintain a sense of auspiciousness and sanctity that is the reason it is widely used during wedding, processions and in temples although it is also played in concerts. The Shehnai is very similar to South India's nadaswaram.

Royal Shehnai Wala has special significance in most Indian marriages during Grah Pravesh, Welcome of Guest, Wedding Ocassion, Phere, Vidai, Pheras, Sagai, Engagement, Ring Ceromony, Wedding Reception, Bride Welcome when Shehnai music is played in the background it creates an amazing atmosphere. Wedding Shehnai music adds a special charm to a marriage ceremony and the tunes of a Shehnai heightens the mood for vivah celebrations.

We at Shehnai Waden, bring the best and most talented and famous shehnai players for wedding ocassion in Delhi, Noida, Greater Noida, Gurugram, Faridabad INDIA. Our shehnai players in India are adding shine and shimmer with their musical presence at various weddings events and functions in Delhi. We are well experienced in providing the best and most talented shehnai players for wedding ceremony as well as for Indian wedding reception to play various kinds of music like Indian music, traditional wedding music, Indian classical music, Hindustani classical music and related Indian wedding shehnai music (Shaadi ki Shehnai). The popularity and growing demand of shehnai players at Shehnai Waden could be felt by simply looking at the diversified audience them captures and the kind of love and acceptance they have received.

We provide the best shehnai players for wedding, who have earned a name for themselves over the decades of experience and also have showcased their shehnai music to the large audiences. We have raised enough to become the top leading event management firm in this industry. Thus, if you know entertainment, you know Shehnai Waden.
Best Shehnai Group in INDIA 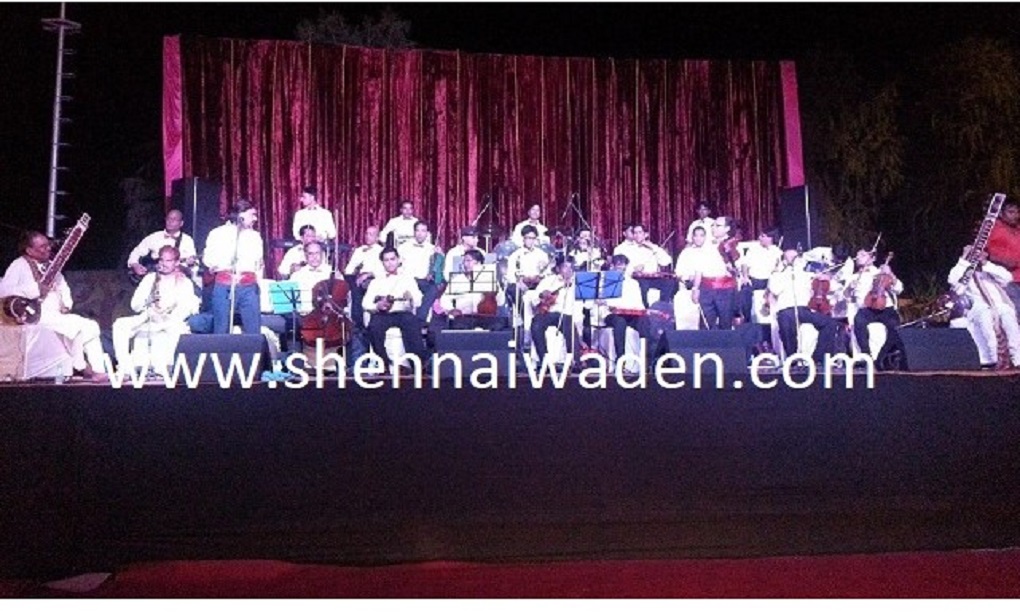 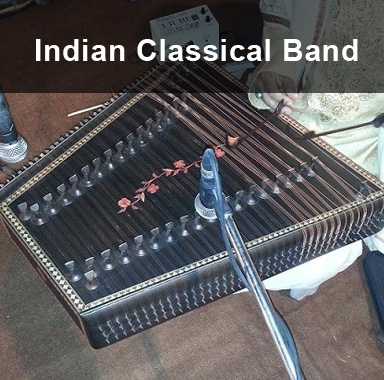 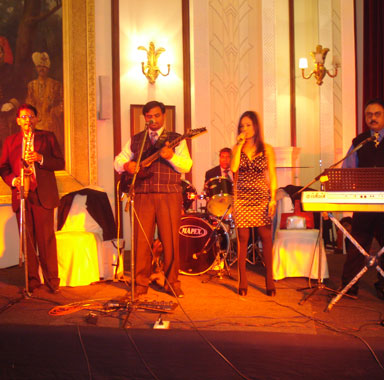 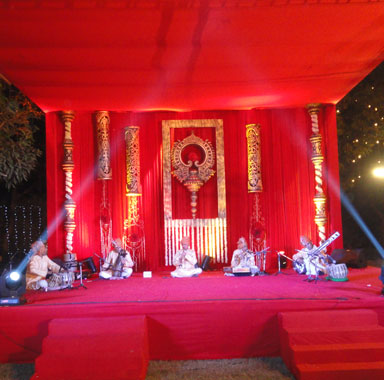 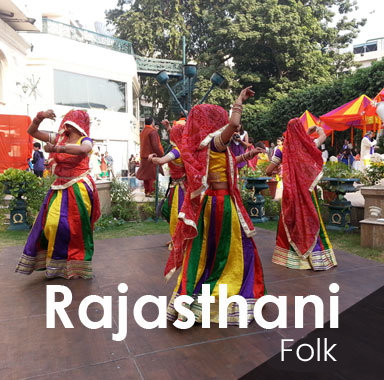 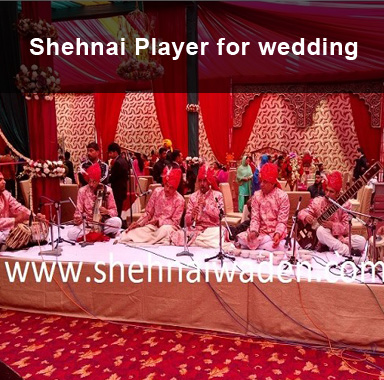