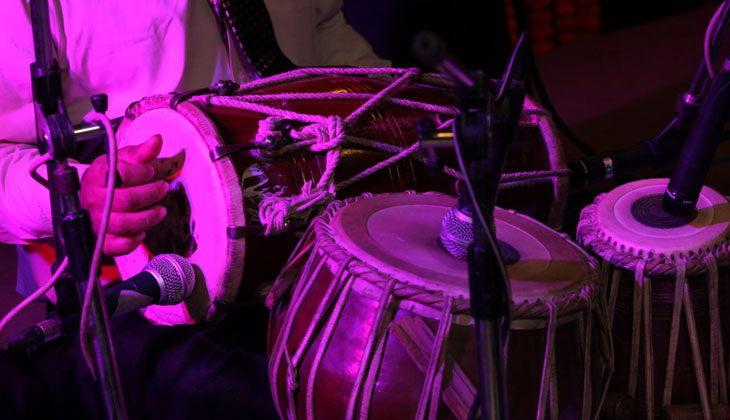 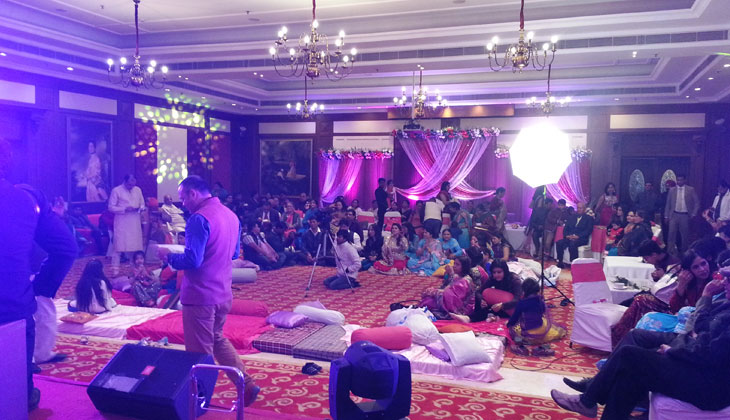 Raat Jagga: Raat jagga is an important part of the wedding festivities. During this pre-wedding event, the ladies of the house sing traditional folk geets with dholak all night and craft auspicious symbols like a swastik on the wall or on the white wooden board. They are often made with fresh cow dung. Earthen pots along with other things are kept near these. The ladies pray and sing the traditional song throughout the night to deviate the evils away from the bride.

Traditional folk geet has been defined in several ways: as music transmitted orally, music with unknown composers, or music performed by custom over a long period of time. It has been contrasted with commercial and classical styles. The traditional folk songs provide an outlet for individuals to express their highest joys and their deepest sorrows.

Now-a-days all the events and wedding ceremonies are crowded with dancers and singers performing on different songs. You listen to them and forget them but when you listen to the traditional folk singers performing on their traditional folk geets & songs, they made it feel like we have touched our mother land and feel so proud every time we listen to them. Our generation has a wealth of musical options to explore when developing personal taste. However, in the quest for the band or genre that will help shape our identity, we at Shehnai Waden tend to assemble the centuries-old tradition that has impacted countless generations.

Shehnai Waden believes that our country is full of talent and skills. Thus, we offer you the best ladies sangeet singers with Dholaki in Delhi for playing traditional geets, punjabi folk songs, rajasthani folk songs, and many hindi wedding folk songs for our clients.

Mehndi ki raat is an Indian equivalent of a bridal shower. It’s a tim.. Read more. 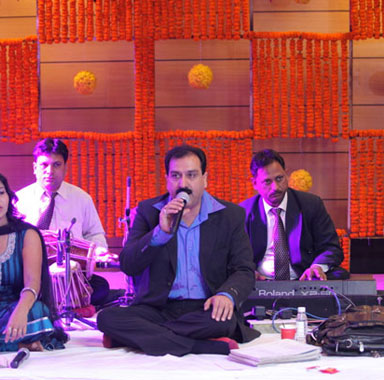 Tappe: Tappe originated from the Punjabi folk songs of Punjab. It is a form.. Read more. 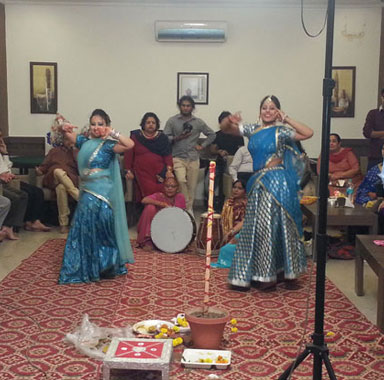 Tel Baan This is a ritual performed by the groom and bride in their respec.. Read more. 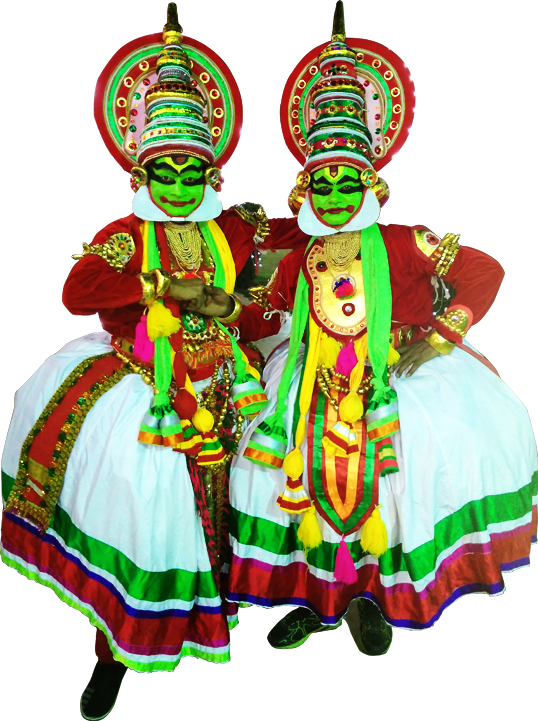